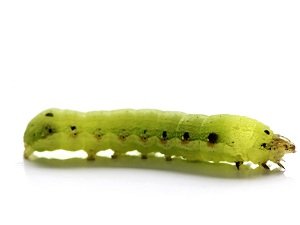 Hackers are at it again with a massive attack on Tumblr yesterday. GNAA, the hacker group that claimed they were responsible, took down huge blogs such as USA Today, Reuters, CNET, and The Verge.

GNAA’s Twitter feed indicated that nearly 9,000 Tumblr users were affected before Tumblr took the site offline and regained control over their own blogs.

Tumblr.com posted an apology, indicating that the company “identified the source, removed the posts, and restored service to normal,” and said that they would “go to great lengths to make sure this type of abuse does not happen again.” However, no indication of what happened was given, though Tumblr says no accounts were compromised.

As soon as the viral post began to pop up on thousands of blogs, Tumblr advised that users log out of all of the browsers they used to browse Tumblr. By 10:30 AM, Tumblr had deleted all of the messages and had most of the website’s functionality restored.

When a person visited an infected website, a message and a picture was displayed. The message urged that anyone reading it should commit suicide, and included a variety of swear words and accusatory terms.

“It was preventable, but this type of thing happens to most social media sites at some point in their youth,” said a Sophos senior security advisor. “Hopefully, Tumblr will learn and lock its site down tighter, and we don’t see it happen again.”