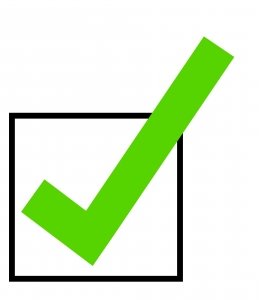 The launch date for Windows 8 and the associated smartphones has been scheduled for October 26th for many months. However, October is about to get a whole lot busier.

A confirmed Microsoft source has shared several other launch dates with CNET, a well-known news site. The build-up launch has officially begun with the reveal of Samsung’s new Windows 8 device, though pricing was not announced. On September 5th, Nokia is going to show the world its planned tablets and smartphones, and HTC is planning on showing off its new Windows handsets in the middle of September.

After September comes the launch of Surface on October 25th in New York City, which will be available at midnight on the same day for purchase. October 29th brings the Windows Phone 8 to the market, and will probably be launching in Los Angeles. Then at the very end of October, Microsoft will be hosting something they’re calling a Build 2012 conference, where all of the people who contributed to the software of the newest version of Windows will be available for questions. Some topics that expected to be covered are the new Windows products as well as Windows Azure, Xbox, and new services the company is planning on offering.

In early November, an extensive update to the Xbox Live dashboard is expected. If you’re a Microsoft fan, this is the year for you.