The new Windows 8 phones are shaping up to be quite the competitors with the ever-popular iPhone and Android devices. The new Windows OS for phones promises mobile payments, new hardware, and more integration with Windows itself.

The new phone has finally incorporated multicore, and the new Windows 8 OS runs on quad-core. However, dual-cores are also expected to hit the market, and 64-core processors are possible, but still theoretical. Microsoft is still working out how to utilize multi-cores correctly due to the high amount of power they consume, but they expect to have their first multi-core phone on the market within the year.

The new phones also have a number of other new features worth nothing, including the new screen resolutions. The Windows 8 OS features “true 720p” and WXVGA, both of which will result in sharper, clearer pictures with detailed graphic performance.

The other most talked-about feature coming to the Windows 8 phones is the browser, which Microsoft says is “very similar to IE10, the desktop version. This will allow the mobile browser to take advantage of the desktop’s more robust security features.” The new OS includes online phishing detection and SmartScreen Filter.

Among other features, a MicroSD card slot, a new start screen, and a unique version of Skype round out the new Windows 8 OS. The OS itself has been partially developed in C++, making it cleaner, more secure and easier to run on any phone. 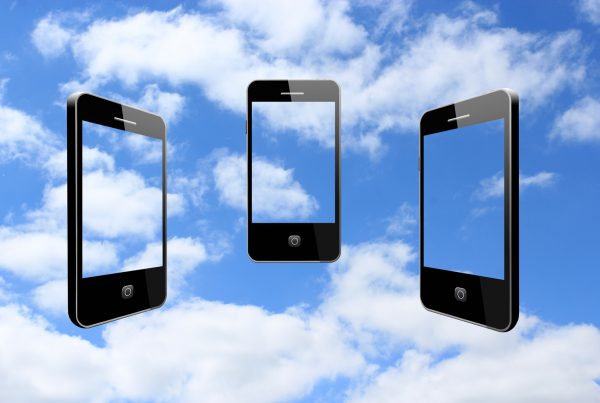 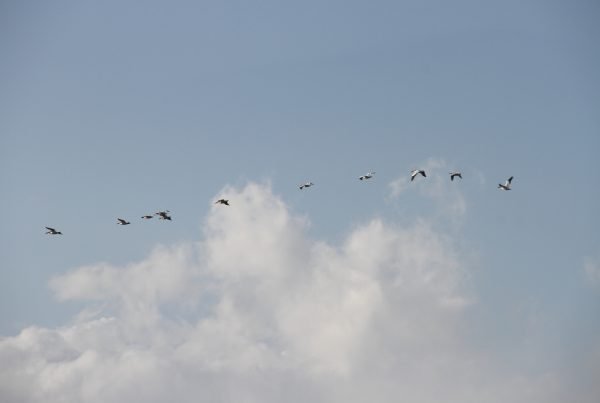 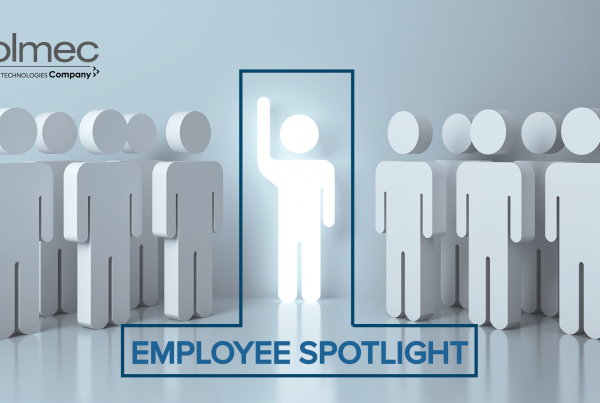