Windows 7 Leads the Pack as Most Used Desktop OS 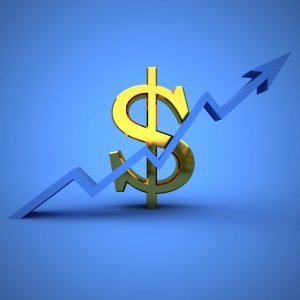 Four years after Windows 7 was launched and released to the public, the operating system has finally sustained a lead over Window XP and the Mac OS. This particular version of Windows currently holds 42.76% of the market, compared to Windows XP’s 42.5%.

Windows 7’s share of the market has risen an average of 1% every month since its release. It’s held steady with the decline of Windows XP which has also roughly been around a 1% decline per month. Vista’s share has stayed consistent at about 6% of the market.

Windows 8, which is only available via a pre-release earlier this year, has less than a quarter of a percent of the market. Which means that overall, Windows – for desktops and laptop computers – holds some 92% of the current market.

Apple’s Mac OS X has taken the lead over Windows Vista, however, after they gained another percentage point last quarter. Mac OS X is now at 7.11% and Window’s Vista only takes a 6.1% share.