Why Do Ransomware Attacks Continue To Rise? 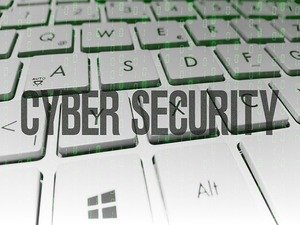 While there are a number of factors driving the surge, the biggest of these is also one of the simplest: profit. Ransomware is increasingly easy to make, difficult to detect and even more difficult to defend against.

A significant percentage of those infected don’t have good, recent backups in place, and have little choice but to pay the piper and hope the hackers will play fair and restore their files. Even a modestly successful ransomware attack can net the hacker launching it thousands of dollars, and there’s very little in the way of risk or downside.

In addition, hackers are beginning to unite. They’re forming large organizations with tremendous bench strength and a wide range of skills that enable them to constantly improve their software, making attacks even more effective. This is a recipe for disaster guarantees that the number of such attacks will only continue to climb.

A single hacker would find it virtually impossible to launch a globe-spanning attack like the recent Wannacry, or the even more recent Petya attacks. This type of attack takes a robust organization, planning and coordination to pull off successfully, and is a sign of things to come.

Not to say that individual rogue hackers won’t continue to be a presence online, but more and more, attacks are being orchestrated by increasingly well-heeled organizations, and that could spell big problems as time goes by. It also virtually guarantees that next year will see even more attacks of all types (including ransomware attacks) than this year.