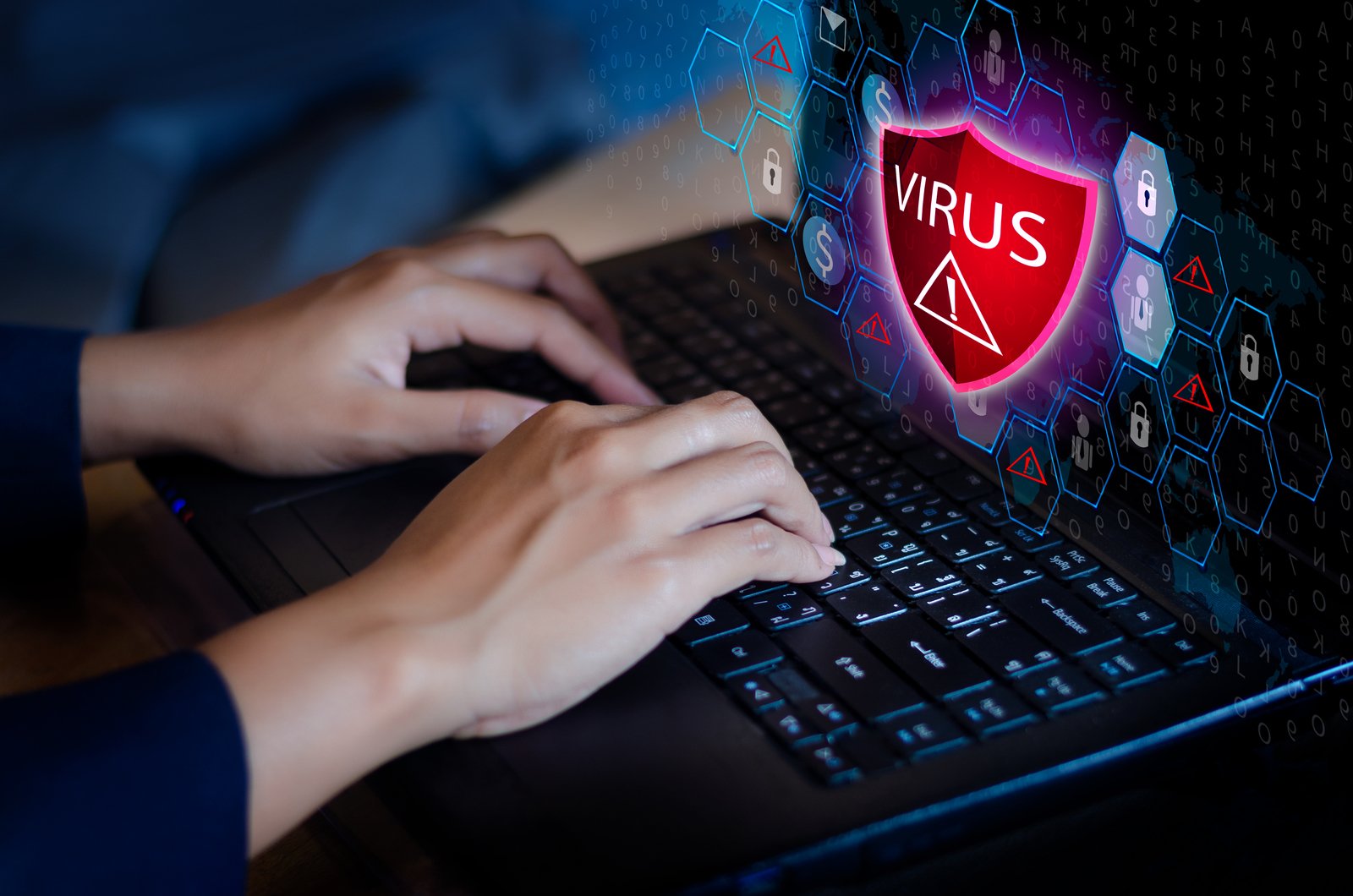 By Sharon ArenaFebruary 23, 2022Cybersecurity, IT Consulting, IT Support
No Comments

According to recent surveys, as much as 60% of cybersecurity professionals now acknowledge malware and ransomware as an extreme threat to their organizations. Hackers have grown incredibly diverse in origin, ranging from a major chunk of organized cyber-criminals (77%) perpetrating most of the attacks, along with opportunistic hackers and nation-state sponsored hackers. As far as enterprise attacks go, spear-phishing emails are now the most dangerous malware attack vector (82%), followed by domain spoofing (45%) and man-in-the-middle attacks (43%).

Although threat detection has improved by leaps and bounds in recent years, with nearly 72% of respondents claiming attack detection range within hours with 50% claiming near real-time detection, organizations remain doubtful about their ability to detect and prevent an attack before it becomes widespread. Organizations have clearly improved the ability to respond, but continue to need guidance on how to respond in the case of an attack for threat mitigation. Cybersecurity New Jersey can be a great resource for organization looking for help to combat malware and virus.

4 Most Common Types of Malware Attacks

As the name suggests, adware is malware On computer that specializes in distributing unwanted or malicious advertising. Although the threat factor is relatively lower in adware, it can significantly impact workflow and productivity as ads behave very much like spam that can pop up anytime in your window and distract from the workflow. They also use computer resources extensively and impact system performance. Adware may also lure users into downloading potentially more harmful types of malware.

Conventional malware makes use of executable files to infect user systems. Fileless malware is more dangerous in that it leaves little trace in the user’s system as it never directly impacts files or the file system. Fileless malware makes use of non-file objects like Microsoft Office macros, PowerShell, WMI, and other system tools instead. Without the trace of an executable file, this kind of attack can easily evade antivirus software and remain undetected for long periods of time. Protection against this type of attack requires companies to effectively deploy and maintain IAM (identity and access management) where users are only allowed to access files and resources that are required for the fulfilment of their specific job role. This prevents access to restricted and sensitive data. It’s also a good idea to disable access to Windows programs like PowerShell for users who have no need to use it.

Bots are pieces of software programs that are designed to perform automated tasks without the need for human intervention. Once infected by a bot, an infected system can be leveraged to spread it to other devices on the network, effectively creating a botnet. This entire network can then be leveraged by malicious actors to launch massive attacks such as distributed denial of service (DDoS), without the system users/ owners ever becoming aware of it. To understand the impact of attacks at such massive scales, it may serve us well to remember the DDoS attack in 2018 that caused a complete internet outage for most of the Eastern U.S. Using CAPTCHAs can be an effective way to determine if the source of the traffic is machine, or indeed human and prevent bad traffic from ever reaching your servers. Protect your network from spurious traffic requests with IT Support New Jersey.

Ransomware attacks have witnessed a massive spike in the wake of the pandemic. These attacks are infamous for gaining access to the target system and then locking the user out by encrypting all mission-critical data and files. The problem with ransomware attacks is not just that hackers have access to your data until you meet the demands, but that they can go ahead and enact their threat (public disclosure or sale of valuable company/ client data and intellectual property) even after you meet all the demand which often involve a substantial financial settlement. The best way to protect your Data and network against ransom where attack is to maintain regular backups and ensure that they remain accessible whenever there is a crisis. 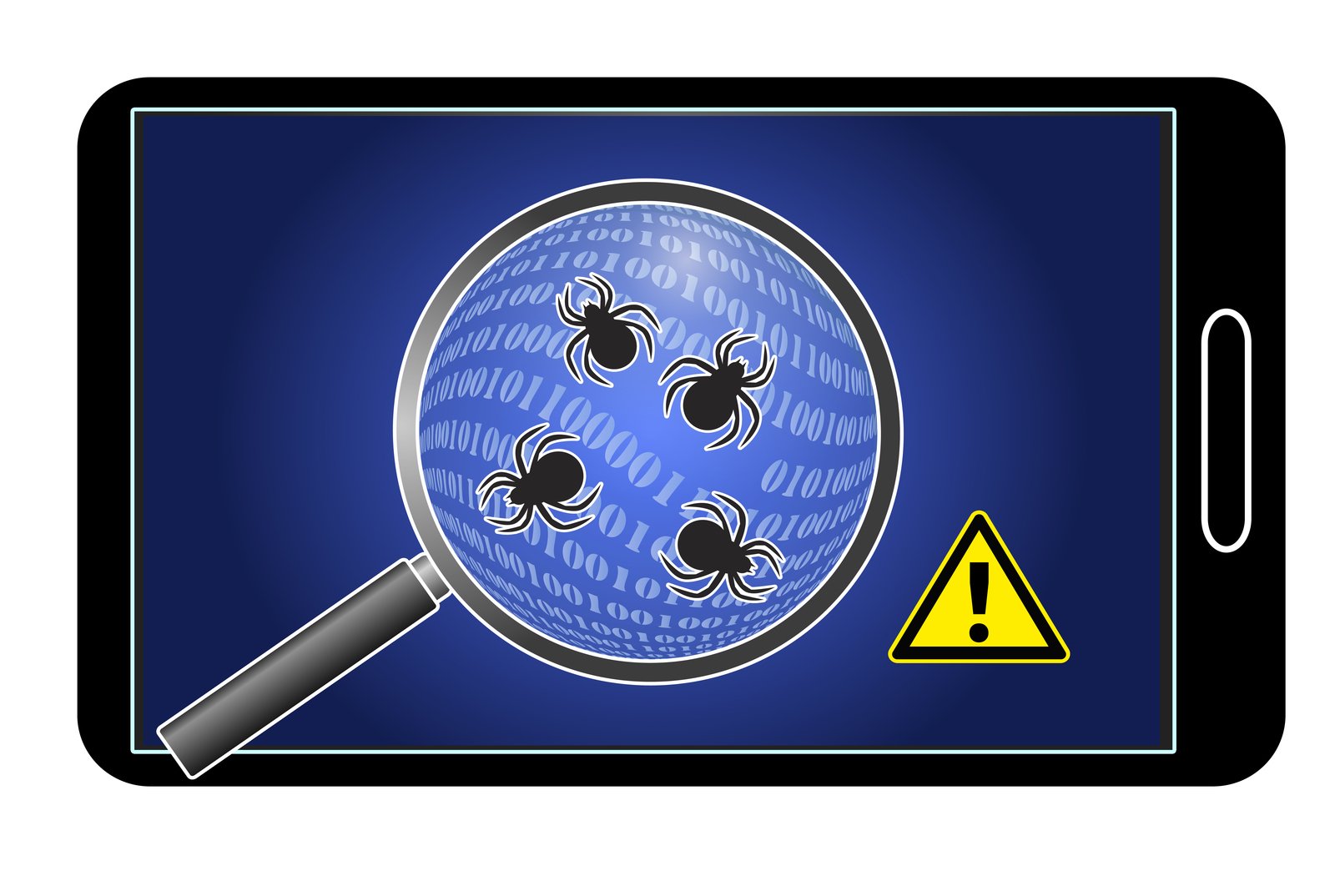 How to Remove Malware

Safe mode enables users to turn off any third-party apps and services, that can potentially disable any malware as well. While the distinctive appearance of safe mode may intimidate some users, your system remains unaffected apart from minor irritations such as removal of all widgets from home screen. If you want to maintain your home screen exactly the way it is, we recommend you to take a snapshot before rebooting in safe mode.

Uninstall apps that give you cause for concern

Taking a close look at your list of all apps can often reveal the hidden malware. If you see apps that you don’t remember installing or using, uninstall them straightaway (especially if they have been recently installed). If you are on sure about the security of any of your apps, read a comment checking out reviews on app store or play store.

While iOS is protected by design, the open design of Android OS makes it easy for users (and malicious actors) to download files off the internet on the device. This is why it’s critical that you download folders remain free from any suspicious or unnecessary files. You could have malware lurking in them.

Always use anti-virus and anti-malware

This one is self-explanatory. The best way to protect your device from malware and virus is to have highly effective anti-virus and anti-malware software already installed on them. Be careful because free versions of these can sometimes contain ads or even malware. It is always better to go for reliable and paid premium options. IT Consulting New Jersey has great options available for effective malware detection and malware prevention.

Sharon Arena is the Marketing Coordinator at Olmec Systems, LLC. Sharon studied Marketing Analytics and Data Research at Post University in Waterbury, CT. She has 15+ years of experience in direct marketing, sales and operations management. 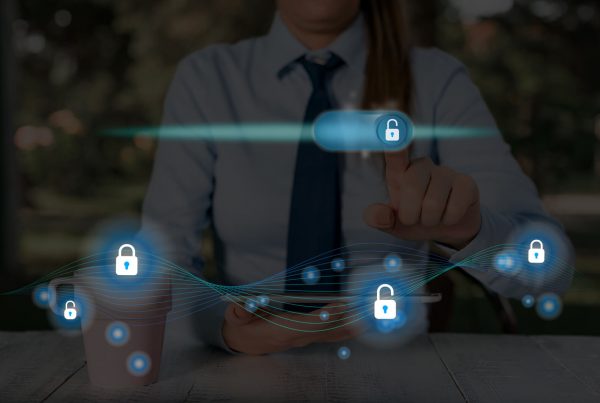 IT ConsultingIT Support AtlantaManaged IT Services

6 Reasons Why an IT Consulting Company Can Help You 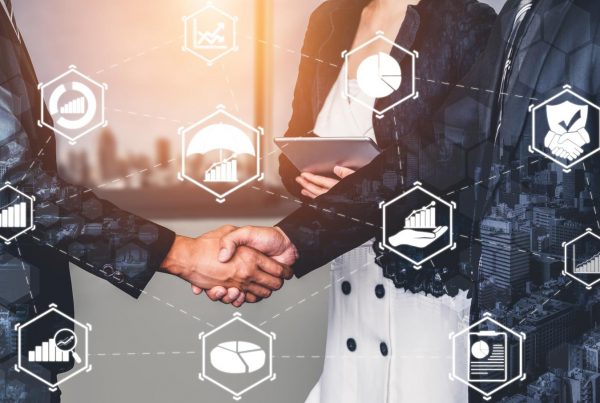 What is Managed IT Services