Three Reasons for Upgrading to SSD 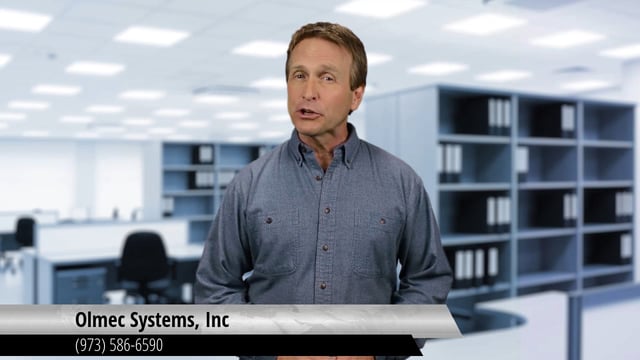 For many years now, computers have required fewer upgrades and have had longer lifespans than in years past. Though this has held true for most computer components, one area where major improvements have been made is in computer storage. SSD stands for Solid State Drive. It is transforming the way computers access and store information. Let’s look at some of the reasons to consider SSD, coming up next.

Spinning hard disk drives have been around since 1956 and are still being shipped with many computers today. However, SSD drives are quickly replacing hard disk drive technology and for good reason. Here are three reasons to upgrade your hard drive to an SSD.

1. Speed and Performance – When upgrading to an SSD drive the difference is immediately noticed. Boot times and application load times are faster and not just by a small factor. Some users see a 10 to 100 times speed increase. This single upgrade can breathe new life into an old system making it feel brand new.

2. Reliability – Traditional hard drives have many moving parts. The spinning disk inside a hard drive spins at thousands of revolutions per minute and is prone to failure. Since an SSD uses no moving parts, it is a much more efficient and reliable solution. This is especially important as down time equals lost revenue for many businesses.

3. Power Savings – With power savings at the top of many of our business goals, anything that can reduce power is a welcome addition to save money. SSDs use much less energy than traditional drives. They also produce less heat, which makes the entire system more efficient. By requiring less overall power and depending on the number of upgraded systems, SSD’s can make a noticeable impact on the energy consumption in your office.

Upgrading to an SSD is a worthwhile investment that will be immediately noticed by most computer users. User productivity will be increased and overall satisfaction will be realized. If you are interested in learning more about upgrading your systems to SSDs, please give our team a call.