The Important Rumors to Look Out for In 2013 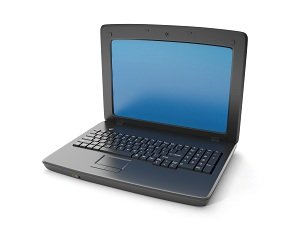 Welcome to 2013. Like always, there’s already a laundry list of new rumors to watch out for in the upcoming year. Some, if announced next year, will be handy business tools that will be worth watching out for.

Both Apple and Google have their own operating systems for mobile phones, so why doesn’t Firefox? Part of their problem is that as a non-profit, they have a disadvantage monetarily over the other companies, but now that Google has dipped its toes into the mobile OS system, Firefox may have to step up their game. The Firefox OS is already in progress, and Mozilla claims that it’ll be cheaper than both Apple’s and Google’s operating systems. The company has already said that the OS will support HTML5 content.

Though the Amazon Kindle phone is still strongly a rumor, The Wall Street Journal ran a story about it a few months ago without citing any sources. The article explained that the new phone is expected to have a 4-inch screen that resembles the iPhone 5 in some ways. The phone will likely have customer-focused applications and will be centered around reading books and playing games.

We’ve all heard of gesture control devices, and some have even been made available on tablets and game systems at reasonable prices. However, Leap Motion is the next step. It sits next to your computer and can detect the movements you made with an accuracy of 1/100 of a millimeter. Your screen doesn’t have to be touchscreen, even, but with Leap Motion you can flip through your favorite pictures or reach into a new 3D diagram and manipulate photos, objects, and more. You can literally do almost anything with a simple snap of your fingers.