The Flame Virus Has Paved the Way for More Cyberattacks, says US and Israel 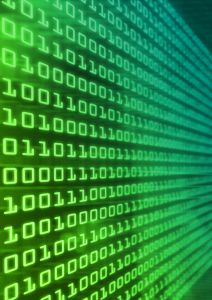 The Flame virus was a huge virus that infected thousands of computers in Israel and the surrounding area. It was designed to steal data and spy on the computers it infected. As of yesterday, the US and Israel admit to having developed the virus and sending it into Iran.

Flame was developed by a US National Security agency coupled with Israel’s military. The point of Flame was to map and monitor Iran’s Internet access and network so intelligence could be collected and sent to both the US and Israeli governments. “This is about preparing the battlefield for another type of covert action,” a US intelligence official said in a statement to the Washington Post. “Cyber-collection against the Iranian program is way further down the road than this.” The cyberattack is still going on.

Flame has been in operation since 2010 but was only discovered in April. The cybersecurity department at Kaspersky noted that the virus did seem to be “state-sponsored,” but never indicated who may have been to blame for such a large and widespread malware program. The newest version of Flame is still installed on some 10,000 computers and is designed to steal audio conversations and take screenshots of computer activity. Among other systems, ATM machines and bank software in Syria, Sudan and other Middle East countries have been affected.

Flame and its predecessors are still lurking around the Iranian network, and the US has not indicated when the malware will be terminated.