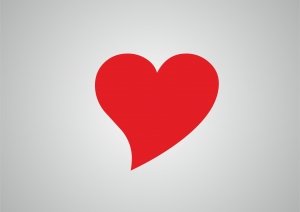 In comparison with other tablets, the iPad is most beloved by its users with an 8.8 rating overall. Following the iPad closely is the Kindle Fire, and “Android Based” tablets come in with a rating of 8.2. “Android based” included all tablets that use any version of the Google’s OS, all the way up to the new Gingerbread release.

Surprisingly, iPads are mostly owned by young, rich, white men and the Kindle Fire is used by a mostly female audience with a lower median income. “Both Android and Kindle Fire users saw household income below that of iPad owners, aligning more closely with household income reported by smartphone owners,” says the ComScore report.

News in June from ChangeWave indicated that the iPad is the tablet most of the “would-be” tablet owners want to buy – nearly 80% of all people who planned to buy tablets in the next year were planning on purchasing the iPad.