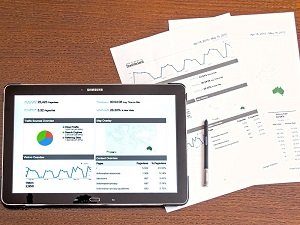 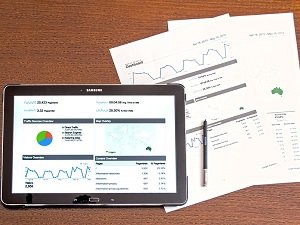 We’re frankly surprised that it’s working, but apparently, it’s drawing some unsuspecting customers in. It appears to be an organized campaign.

The unknown scam artists are creating ads with phrases like:

These ads contain phone numbers with an invitation given to ad viewers to call them.  Of course, the numbers displayed in the ads aren’t the real support numbers for those companies. If a user should call one, he’ll be greeted by someone claiming to work for the support department of the company displayed in the ad.

Early on in the conversation, the scammer will announce some type of problem with the user’s account, and inform them that they can fix the issue, but to do so, they’ll need a code found on the back of a Google Play Store gift card.

Why this doesn’t raise an immediate red flag to users is a mystery. Apparently some users are handing over the information if they have a gift card, which the scammers promptly make use of. For Google’s part, they are working to remove the ads but it’s a bit like playing Whack-A-Mole.  For every one they identify and take down, a new one seems to appear.

In any case, the company did issue an official statement which reads as follows:

“We have strict policies that govern the kinds of ads we allow on our platform, and ads that conceal or misstate information about their business are prohibited on our platform.  When we find ads that violate our policies, we remove them.”