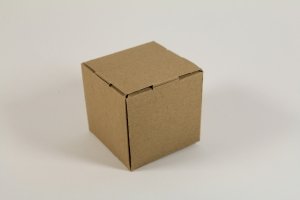 However, the units that Jupiter is counting as “shipped” for the iPhone actually indicates sales, while the other company numbers indicate shipments alone. This does not mean that Samsung isn’t doing well, however; the company has been neck and neck with Apple for several quarters now, finally nabbing the number one spot in the third quarter of last year. Apple regained majority in the market in fourth quarter, only to have Samsung once again take the lead in the first quarter of this year.

Unfortunately, the battle between these two companies has entered the courtroom as well. Both companies have charged one another with severe patent infringement on both tablets and smartphones, and both companies wish for the other company’s phones and tablets to be banned from the market. Most cases pertaining to this particular battle have been put on hold due to flooding of the court systems with other unrelated cases, but the legal battle is far from over.

132.9 million smartphones were shipped during the quarter in total – up from 105.2 million last year, says Jupiter, indicating a rapid growth in use and shipment of smartphones.