Rim Sends out Launch Invites for Their BlackBerry 10 Event 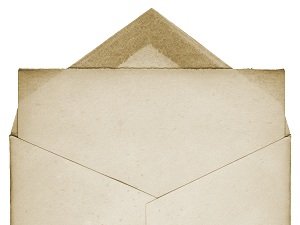 Research in Motion, the exclusive owner and designer of the Blackberry line, has officially announced their launch date for their new phone system: January 30th.

The company only recently sent out invites to particular media outlets. The invite called those who were reading the invitation to join them in New York City at Pier 36 to unveil the BlackBerry 10 system and phone design. Though RIM didn’t provide any details other than a registration button, the tagline is “Re-designed. Re-engineered. Re-invented.”

Though RIM has been fairly quiet about their new project, the January 30th launch date has been known for about six weeks now. Due to leaked reports and information, the company is expected to present a touch-screen device that has ditched the traditional Blackberry buttons in favor of a sliding keyboard.

The BlackBerry 10’s road to launch has not been an easy one, however. The company’s financial issues along with team member circulation has resulted in several problems. Android and iOS are dominating the market that BlackBerry once held almost exclusively, and many experts are saying that this is RIM’s last shot at survival.

The company started carrier testing its new design in October, and then earlier this week it was announced that the BlackBerry 10 Technical Preview program has finally gone underway, indicating that major advances have been made in the system’s design.

RIM should be showing off some new features and improved versions of their main applications as well.