RIM CEO States that All is Well 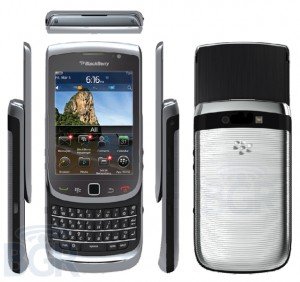 News of RIM’s demise has been widespread and active as of late. The blackberry maker has lost millions in sales because of the introduction of Android and Apple devices. Their shares have dropped significantly and last quarter’s announcements indicated that their profits were down over 80%.

However, Thorsten Heins, CEO of Research In Motion, stated recently in an interview with the Canadian Broadcasting Corp. that the company was not “in a death spiral,” and that “there was nothing wrong with the company as it exists now.”

Heins’ comments have been met with skepticism. RIM recently announced that their next-generation Blackberry with upgraded features and OS will not be launched until early next year. This could mean a loss of millions of dollars, leaving many people wondering how RIM expects to survive that long against Android, Apple, and even Microsoft’s new Windows phones.

Heins continued to state that the company was nowhere near as close to demise as everyone thought, and that RIM was not “ignoring the world.” He also admitted that there are some challenges going on right now within the company. RIM plans on cutting 30% of its workforce in the next few quarters, and many analysts expect losses to continue into next year because consumers are not buying Blackberry products.