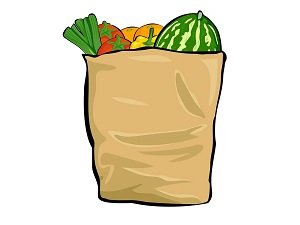 Are you a Walgreens customer? Do you make use of the company’s mobile app, available for both Android and iOS devices? If so, be advised that the company recently disclosed a serious flaw in the app that inadvertently leaked both Personally Identifiable Information (PII) and Personal Health Information (PHI).

The information was in the form of supposedly secure messages within the app, to parties not authorized to see it. Both of these instances are serious HIPAA violations.

Walgreens promptly sent a notification to its impacted customers. That notification reads, in part, as follows:

Once we learned of the incident, Walgreens promptly took steps to temporarily disable message viewing to prevent further disclosure and then implemented a technical correction that resolved the issue. Walgreens will conduct additional testing as appropriate for future changes to verify the change will not impact the privacy of customer data.”

The notification did not specify how many users were impacted, but the company stressed that it was a very small percentage. Even so, the Walgreens app has more than 10,000,000 installations on the Android side, and more than 2.5 million on the Apple side, so even a few percentage points would be a significant number of users.

Regardless, if you use the app, there’s nothing for you to do. The issue has been resolved, and unless you received a notification from the company, it’s safe to assume that your information was not inappropriately accessed. Even so, it pays to be aware of the incident.