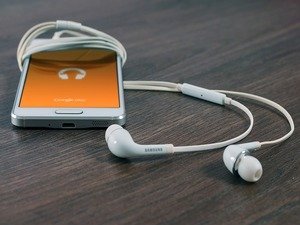 Researchers from McAfee’s mobile division have discovered a strain of ransomware called “LeakerLocker” on two apps that slipped through Google’s various checks and made their way onto the Google Play Store.

The apps in question were “Booster and Cleaner Pro,” which was billed as an app designed to boost memory on your smartphone, and “Wallpapers Blur HD” which is a wallpaper management app. When Google was informed of the issue, they promptly removed both apps, but there are a few points of interest here.

Firstly, both apps were part of a rewards program, which actually pays users a small sum to install them on their devices. This methodology is becoming increasingly common and has been used in the past to get users to install harmful apps on their devices.

Secondly, the researchers who found the app say that it’s not a scam. What this means is that it doesn’t rely on underhanded tactics in order to install itself, but rather, it relies exclusively on permissions freely granted by the user.

Note that this strain of ransomware doesn’t encrypt your files, but locks your screen and thus makes all your files inaccessible. At that point, your only options are to pay the fee or restore from your most recent backup, neither of which are great options.

While Google has a generally good reputation and a proven ability to stop malicious apps before they ever make it to the play store, as this latest incident underscores, the company isn’t perfect. You can’t ever afford to completely let down your guard.