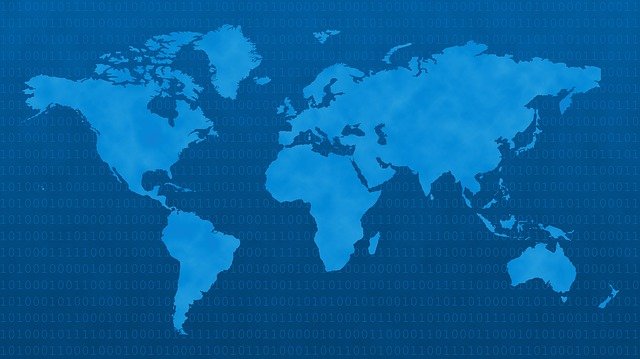 Online press releases need to hit all the same basic markers that their print cousins need to hit, then they need to go a little bit further. The reason this is so is because people expect certain minimum standards to be adhered to in the online world. If you don’t, you can expect that your online press release will fall flat. Here’s what you need to know to make sure it’s a success:

1) Advance Copies go to Influential Bloggers, not the Press

Yes, the press will get copies in a day or so, but the influential bloggers in your market get the first word. Why? Because they’re the new the opinion-shapers and Kingmakers. Who do you think the press gets their leads from? Exactly. Pay homage to the new top dogs, and besides, this is a great way to start building a relationship with the biggest, most influential bloggers in your market. That’s capital you can use later on. Even better, you’ll be somewhat ahead of the curve by doing so, because only a minority of companies have figured this out at this point.

This isn’t something that comes up in the print world, but it matters in the digital world. You need to link back to your company’s website, and that link needs to work when clicked. Not sometimes, not most of the time, but every single time. The bottom line is that if you can’t get the basics right (like having a working link to your company’s website and or other blogs you control that might be relevant) no one is going to take you seriously.

3) Include A Company Email

Again, not something that’s strictly necessary with a paper release, but in the online world, it really matters. People would rather email than call. Give them a working address that they can click on to make doing so a painless process.

The same rules that apply to a paper release, also apply here. Nobody wants to read a gushing 4-5 page release from you. Stick to the facts, and keep it to a page, just like you would in any other circumstance. If you don’t, it’ll probably get deleted unread, and you’ve just wasted everyone’s time.

Corporate logo at the top, and that’s it. Don’t stuff your press release with pictures, or try to insert a video. If you feel that you have to have those elements, then in your press release, offer a kit with additional information and give it out to any who actually request it. Just because technology allows you to do some things doesn’t mean it’s a good idea.

If you hit those five markers, you’ll be fine, but here’s a bonus tip for you. Remember those influential bloggers from earlier? Well, once you’ve built a relationship with one of them, and once said blogger has some posts about your company on his site, offer a partnership. Contact him before the press release gets written and give him an exclusive sneak peek at what you’re doing. Ask him to write an exclusive “scoop” story about it, and offer to link to it from your press release.

This kind of thing can’t be done too often, so save it for the really big announcements, but it’s a great way to leverage existing market structures and use them to your greatest advantage!