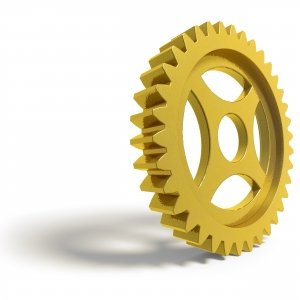 Just because something was invented or thought up a hundred years ago doesn’t mean that it isn’t still good today. Take the car, for example. Though the body style has changed quite a bit and so have many of the features, the main idea of them remains the same: gas-powered horseless carriages. Ideas that are good from the start often persist through time and can be used no matter when they’re discovered by an individual. Here are a couple of those ideas.

It doesn’t matter if this is the 1-1-1 rule or the 3-3-3 rule – it’s all about setting up a cycle of success. Some ideas you plant will grow into beautiful trees and the others won’t, but because you’ve planted so many ideas and done so much foundation work, success down the road is inevitable; and so is success two weeks from now.

Keep Your Perspective, Even when Something LOOKS Certain

Nothing is certain until money has exchanged hands and someone sells something – period. Even if you love the client, love the deal, and love the services they want, don’t let yourself fall passionately in love until you know the real deal. Sometimes you design something you just love so much you know it will sell, so you put in an order to produce thousands to sell. Don’t. Instead, wait until an order comes in. Even if it costs you a bit more right now, it’ll cost you much less in the long run.