Officials Want To Know If Wireless Carriers Are Throttling Video 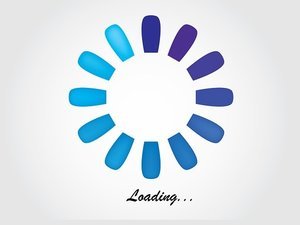 Remember earlier this year when net neutrality got killed off and everybody said it wouldn’t matter? Well, it seems it might have mattered after all.

Recently, three US Senators sent letters of inquiry to four wireless carriers. They are investigating allegations that the carriers have been throttling (slowing down) video services or Skype video calls.

The allegations stem from recent research that utilizes the Wehe testing platform, which indicated that all four carriers had been doing exactly that.

As the Senators say in their letter:

“All online traffic should be treated equally, and Internet service providers should not discriminate against particular content or applications for competitive advantage purposes or otherwise.”

Here’s a quick summary of what the Wehe tests revealed:

It’s likely true that much of the throttling can be explained by all four carriers’ policies relating to limiting video throughput, especially where low-cost plans are concerned. However, it still raises disturbing questions, as these are exactly the types of issues the old net neutrality rules avoided.

Unfortunately, the new rules allow for a variety of abuses to go unchecked for months, years, or longer, and require significant oversight that simply didn’t exist before.

Even more disheartening, there’s an easy fix for it.  Net neutrality matters because it allows the internet to be the ultimate level playing field.  The sooner we can get back to that state of affairs, the better for everyone.  Until that time, a cloud of suspicion is going to hang over all the major carriers every time evidence like this surfaces.