Office 365 Free for Up to Six Months 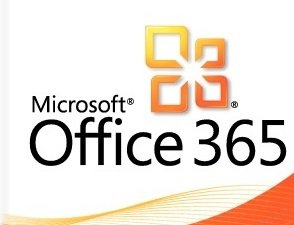 Are you back in school trying to get a new degree, or do you still use your .edu email? Here’s an offer that’s hard to refuse: free Office 365.

For qualifying .edu accounts (one that came from actual colleges), Microsoft has decided it will start offering free Office 365 with full functionality for three months. If you share the offer on your Facebook, you get another three months free.

Office 365 University isn’t much different than the other versions of Office, and it includes an extra 20 GB of Skydrive space as well as 60 minutes of airtime on Skype to anyone in the world.

Currently there is an introductory price of $79.99 for four years for educators and students, and the license is good for up to two computers.  Though Microsoft is also selling a hard copy of their new suite, the company has been pushing their subscription-based product for people who prefer a “cloud” version of the program that can run on several different computers.

Microsoft Office 365 is different than previous versions because of its constant need to be connected to the Internet. You cannot use 365 offline, but in return you can benefit from real-time editing and collaborative project building.

Even if you don’t have an .edu account, you can still gain four months of free Office by signing yourself up for an account. You can find more details here.

This announcement comes after a plethora of complaints from various users about the inability to transfer Office 365 from computer to computer. Microsoft decided to ease up a bit on their restrictions, and now allows a license to be transferred once every 90 days. The license now also allows for two computers as well.