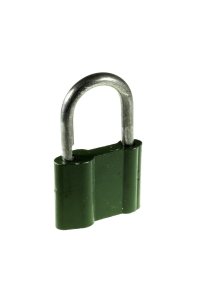 Password tips now usually indicate that your password should be complicated, difficult to remember, and should include random characters and numbers for maximum security. Unfortunately, this advice often leads to lost passwords, forgotten letters, and locked accounts. However, according to some new research released from Iowa State University, long passwords – and passwords altogether – may become a thing of the past.

An associate professor at Iowa State by the name of Morris Chang, along with his team, is working on “keystroke authentication”. Instead of depending on a long string of letters and numbers to log into an account, this new technology would instead identify the correct user by factoring in how long you pause between keystrokes.

So if someone is attempting to hack into an account using an unfamiliar password, they will likely type the password much differently than the user who actually owns the account. Generally, they will take more care to get every character typed in correctly, and when they submitted the password, they would be rejected from the system because their keystroke speed was incorrect.

This kind of idea isn’t new; it runs along the same lines as fingerprint authentication or eye scans. Still, keystroke authentication is unique because it isn’t a one-time verification; your typing patterns would be continuously monitored, thus resulting in tighter security of an account.

“You can steal passwords,” says the associate professor. “But you can’t steal biometrics.”