New Microsoft Excel Feature Could Be Useful For Some 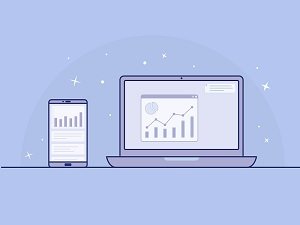 In the earliest days of the smartphone, there were only a few apps that people could use to perform genuinely useful work.  Sure, they were handy for keeping your contacts all in one place and reminding you of appointments, but beyond that, your pickings were fairly slim. That changed quickly with the explosion of apps that brought the smartphone into the mainstream.

In what felt like the blink of an eye, suddenly people found themselves able leverage their phones to do a broad range of work from anywhere.  While laptops are obviously still better for some things, the lines are continuing to blur.

Earlier this year, Microsoft took another step in that direction, adding an ‘Insert Data from Picture’ to Android devices, which suddenly opened a world of new possibilities for using smartphone users.  Unfortunately, Apple users were left out of the equation.

That, however, has changed.  Microsoft just announced that it’s porting the ‘Insert Data from Picture’ feature to the iOS system as well.  In fact, the process has already begun.

Whatever type of smart device you have, if you haven’t heard of the feature before now, here’s a quick overview:

If you’re like most people, the first time you use it, you’ll wonder how you ever got along without it.  It is simply a superb addition to the software.