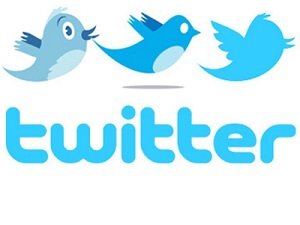 Twitter, in an effort to connect news with tweets, is testing a feature that embeds 140-characters messages into longer stories that mention the tweet topic.

Twitter says this is part of a larger, over-all strategy that will make Twitter more relevant in the news world. Since tweets can be updated real-time, any information that is contained in an embedded tweet can and will change at any time to make the story more real and up to date.

The tweet, when visited, contains a short list of where it’s embedded as well, and links to the articles and pages where it’s located. The box contains the name of the website and a short description that’s clickable that will take you to the featured page.

The feature is in beta mode and is only available on a very limited basis. While Twitter hasn’t made any official announcements about this particular feature, last month they admitted to testing variations of a tweet to gauge the preferences of its users.

If this feature clears the hurdles Twitter has set for it, it could help users keep up with valuable news stories and real-time information. It could be particularly handy during emergency situations, or during large events when up-to-date news is absolutely vital. This feature could also be useful in confusing situations, and can help users make sense of something that may have conflicting information on other websites because of a lack of timely updates. In short, this feature could be helpful in a number of ways to a number of different niches.