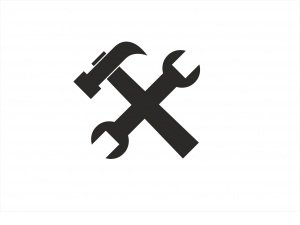 Facebook has been expanding upon their voice-over-IP services for several months now, ever since they began to allow Facebook Messenger users to call outside iPhone lines.

Today, the company has started to allow US Facebook users that have an Android phone and have installed Facebook Messenger separately from Facebook to call cell phone and even home phone numbers. The alternative is to run Facebook Home, which runs Messenger in the background automatically. In addition, the application will not be required to update to use this feature.

This feature is easy to use and intuitive, as the update simply introduces a “Free Call” button shown on a friend’s Facebook page. With Facebook Home, you can initiate calls from several other pages, such as the Chat Heads menu.

The most interesting thing about this update is that you can make calls over a WiFi connection or, if you prefer, over your phone’s data plan.

Facebook has been pushing its own voice-over-IP service as a direct competition to Skype and Google Voice. Many VoIP services have been added to a number of different phone applications in an effort to increase compatibility with as many phones as possible. The test for VoIP first started in Canada and has spread throughout the US and 22 other countries slowly but surely.

If you’re limited on your minutes and have a lot of phones calls to make, then consider doing them over Facebook – especially if your friends have their phone numbers already listed.