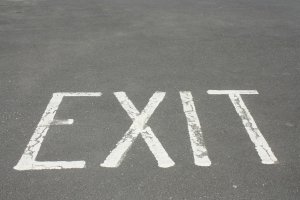 Zynga, a game business almost completely dependent on Facebook users, has lost yet another executive this month: the vice president of mobile services and design.

Ya-Bing Chu left after quarterly reports predicted a grim outlook for the struggling game company. As more people went mobile, Zynga stayed with computer platform content only, which has caused their stocks to plummet in the past few months. Jeremy Strauser, a general manager of the company’s mobile division, also submitted his resignation papers early last week.

These two resignations hit the company especially hard because of their slow development of games for the mobile world. The pair leaving means more problems for the game company.

These departures follow several others in the last month. Erik Bethke, a manager of Mafia Wars 2, Alan Patmore, a manger of CityVille, and Chief Operating Office John Schappert have all left the company in recent times.

The company has reported that they will continue their reorganization efforts and hope to have several mobile applications within the next few months, though analysts are not hopeful. Several believe that Zynga will file for bankruptcy if next quarter’s earnings have not started to rise.