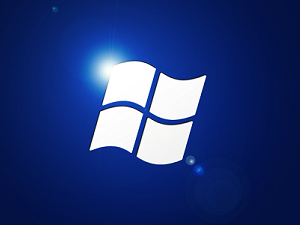 To keep up with the ever-changing technology industry, Microsoft announced last Monday that it will now be offering weekly updates to their newest version of Windows, Windows 8. Microsoft believes that this will help them not only keep up with competitors, but possibly stay ahead of the curve as well in some areas.

Microsoft has historically released a new copy of its operating system once every three years or so. When the company started, this was a good speed – but research shows it’s just not fast enough for the customers of today. Marissa Webster, IDC analyst, said that the three-year update schedule makes “Microsoft look like a dinosaur. Three years is a lifetime in tech these days.”

The weekly updates will be addressing minor issues such as bug reports and small hiccups in the system. Once or twice a year, the company plans to release an “alteration” package to update Windows 8, this package will make major upgrades to the operating system.

Microsoft also announced its plans to begin offering weekly updates to the Office software suite as well, and eventually they will move to updating other popular Microsoft applications too. They have already begun working on Office 365 and the bug and functionality reports this week.

Microsoft has long depended on the feedback of the consumers to “fix” its programs, meaning that updates really didn’t get released more often than once every few years after the initial one or two updates that fixed the major functionality bugs. While Microsoft uses this model, it’s unlikely the company will be able to take as many user suggestions into each and every update.

“This is a foundational shift that [will] permeate through the organization,” said lead engineer for Office 365, Bobby Kishore. “We can’t just rely on some focus groups. We have to be led by data.”