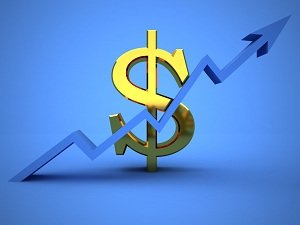 A conference call earlier this week led to a number of new Microsoft announcements, including more information about the Surface device expansion.

In order for a product to succeed, its hardware must work well with its software components, such as in the iPad and other Apple devices. Though Klein did say that the Surface “was a contributing factor to revenue growth in the Windows business,” he wasn’t specific about how much money Surface products have actually made. He was also quiet about shipment numbers of the Surface RT, and no one asked about it, either.

However, Windows 8 touch devices are booming in popularity, and there’s such a great demand for this particular lineup that Microsoft cannot keep up.

If you’re in the market for a new Windows device, keep your eyes out in the next few months for something that may better suit your needs coming from the company.