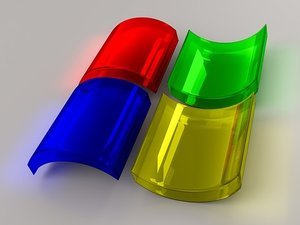 Do you own a Surface Book 4?  If you do, you may have been unfortunate enough to get one that suffers from a peculiar screen flickering issue.  It’s not known exactly how many Surface Book 4’s have been affected by the issue, but thousands of angry users have been comparing horror stories about it on various discussion forums around the web.

For their part, Microsoft has been very slow to even acknowledge the existence of the issue, even though there are some user videos showing the screen flicker in real time. In addition, there are videos of various crude hacks and workarounds owners have been using to get the screen to behave normally. These have included popping their computers in the freezer or running a hair dryer over them.  Even when these “fixes” worked, they only worked for short periods of time.

Finally, the company has officially acknowledged the problem, and have now begun offering to replace the units for anyone dealing with “Flickergate.”  Sadly, it’s too little, too late for some frustrated users, who have shelled out an average of $450 to replace the problematic screens on their own.

If you have a Surface Book 4, are dealing with the aggravating screen flicker issue and haven’t replaced it on your own yet, stop by Microsoft’s website and follow the prompts to see if you qualify for a replacement.

Over the past couple of years, Microsoft has done a good job at demonstrating nimbleness and responsiveness to customer complaints, which makes their handling of Flickergate more than a little disappointing.  Our hope is that in the months ahead, whatever shape or form the next issue the company faces might be, they’ll return to recent form and be much more responsive than they were this time around.