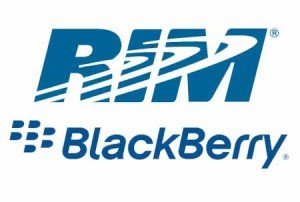 Research in Motion, Blackberry’s creator and marketer, has had a tough go of it in these past 24 months. Since Apple hopped on board the mobile device market, RIM’s financial situation has only gone steadily downhill. Their market capitalization has dropped over 95%, driving the company to try numerous tactics to try and keep their heads above water. Many people in the tech world have simply been waiting for RIM’s obituary to show its ugly face.

However, a report that came out in September indicated that RIM had actually gained around 2 million subscribers, which doesn’t usually happen to companies that are knocking on death’s door.

So, obviously Blackberry still has a couple of advantages that people are starting to recognize. Among other things, Blackberry Messenger and Webmail are still very strong, and two of the most highly complimented features of the Blackberry line.

If you’re wondering how that could possibly matter in the world of fast apps and high-powered Smartphones, it’s partially because RIM’s network is so tightly connected that data is used sparingly. Even with full Internet connection, Blackberry phones rarely use more than a few MB of data a day. An iPhone, for example, uses an average of 1 MB per minute with light browsing.

The company may not be completely out of the game, though they are still far from being out of the woods. With a change in direction, market focus, and embrace of technology, we may see this company come back to thrive among the living yet.