In-App Purchases By Kids May Get Refunded By Amazon 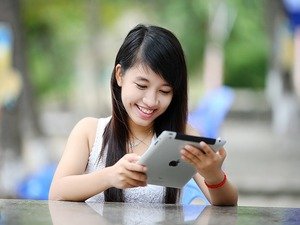 Amazon has been in hot water with the Federal Trade Commission since 2014 for not warning parents that the free apps they let their kids play with can be used to authorize in-app purchases.

Thanks to this policy, some $70 million dollars’ worth of in-app purchases were made by minors between 2011 and 2016, and last year, a federal judge ruled that the company indeed had not done enough to warn parents.

Sensing that the tide of the case was turning against them, Amazon cut a deal with the FTC. FTC will end their lawsuit, and Amazon will begin the process of refunding the eligible purchases.

There was some back and forth about this. Initially, Amazon had wanted to issue the refund via Amazon gift cards, but the final shape of the deal will see the refunds being based on the original method of purchase, which is seen as a win for consumers.

Thomas B. Pahl said of the recent agreement, “This case demonstrates what should be a bedrock principal for all companies—you must get customers’ consent before you charge them. Consumers affected by Amazon’s practices can now be compensated for charges they didn’t expect to authorize.”

This is good news for parents all over the world, some of whom racked up surprisingly large, unexpected charges as their kids made purchases through supposedly free apps. Sometimes these charges were for power-ups in the games their children were playing, and sometimes they were for products or services related to the apps in question.

The agreement is an important one, because it sets a clear behavioral benchmark sure to be used in future cases.