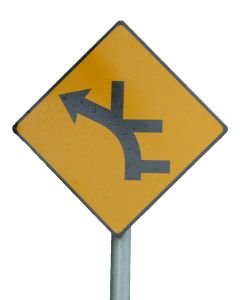 A few years ago, data was released that had been gathered from Google’s Street View. The U.K. believes that some of the information was too sensitive to put up on public views of their streets, and went to court with Google about it shortly after the map project was complete. Britain agreed to let Google post the close-ups of all streets as long as the sensitive information was deleted, and Google signed an agreement in November of 2010 stating that they would do so by December 2010.

However, a few days ago, Google revealed that though the information was removed from the maps, the company had retained it in their personal records. “Google has recently confirmed that it still has in its possession a small portion of…data collected by our Street View vehicles in the UK, and apologizes for the error,” said the chief of Google’s global privacy counsel, Peter Fleischer.

Still, regulators in Britain are unhappy to say the least. There is already talk of taking Google back to negotiations and possibly court to resolve the issue entirely. “The fact that some of this information still exists appears to breach the undertaking to the ICO signed by Google in November 2010,” the agency said a few days ago. “The ICO [was] clear that this information should never have been collected in the first place and the company’s failure to secure its deletion as promised is cause for concern.”

The data protection department in the U.K. have also said that the violation of the agreement is “clearly unacceptable,” and has moved to contact the company and pursue legal action as early as next week.