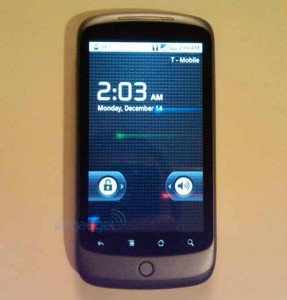 Just a few days ago, Samsung requested a delay on the ban of the Nexus in the US. The judge denied this claim, and within just a few hours, Google was already working on a patch to address all of the patent issues with the Nexus.

Apple’s biggest complaint about the Nexus was the infringement on the patent of their much-used universal search. Judge Lucy Koh agreed with Apple on the infringement and ruled in their favor on Friday. Not only did the ruling halt sales on the Nexus, it was enough to stop sales of the Ice Cream Sandwich and Jelly Bean operating systems as well.

The patch is only a temporary solution, and both Google and Samsung plan to continue to appeal the ban. The ban goes into effect as soon as Apple posts the $96 million bond required to compensate Samsung for loss of sales.

Google Play, Google’s phone store, has halted Nexus sales and has changed the status from available to “coming soon!”

Whether Apple will post the bond or Google will release the patch first is still unknown. Apple is reportedly holding out on posting the bond for the next few days so that Google can develop a patch for the smartphone, but this is unconfirmed and Apple did not comment on the issue.