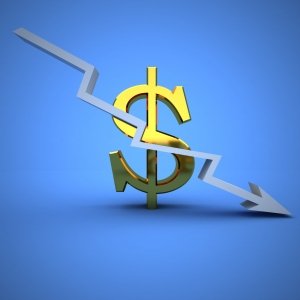 Facebook has been struggling to stay afloat since its IPO event a few months ago. In the last three days, Zuckerberg has lost $3 billion from his own personal net worth, bringing it down to a total of $11.8 billion. When Facebook went public, the founder was worth nearly $20 billion.

Several things have contributed to the downfall of Facebook’s stocks in the last few weeks. Zynga, which depends almost solely on Facebook for their business, reported horrendous earnings. This alone spooked investors and stocks dropped almost instantly. The real death blow was dealt when Facebook reported its own quarterly earnings, which led most of the market to believe that Facebook was currently incapable of turning its nearly billion users into real money.

Zuckerburg himself sold some of his stock in his own company so that he could pay his taxes. Right before the massive drop in the stock prices of Facebook, Zuckerburg sold some 30 million shares for $37.58 a share, a number most investors haven’t seen in several weeks. Off of those sales alone, he made a profit of over a billion dollars.

August 15th marks the day when 268 million shares currently held by other stockholders become available for purchase. On November 13th, another 1.24 billion will become available for sale. This is causing much concern among investors; many believe that it may be time to sell their own shares before Facebook stocks fall even further.

Zuckerburg and his associates indicated at a press conference earlier this week that they have no intention of “bothering to cater to the short-term interests of Wall Street.”