Facebook and Google Say “No” to Patents on Abstract Ideas 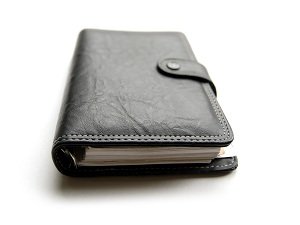 Because of recent events dealing with patent and copyright infringement, the courts are alive with the sound of more patent cases, but two large companies are quite against several of those cases.

Zynga, Facebook, Google, and five other large companies have filed an amicus brief with the US State Court of Appeals for the Federal Circuit this upcoming Friday, asking the court gently to “reject the patents central to a lawsuit between two financial instutions.”

CLS bank sued another bank by the name of Alice Corp. for allegedly stealing four patents covering a wide arrangement of tools designed to help third-parties hold funds in escrow while two sides talked out the final details of purchasing the land, house, or other residence.

The brief, signed by the above companies and also Dell, Intuit, and Red Hat, says that any argument with phrases like “over the Internet” and “on a computer” simply doesn’t deserve to go to court. One part of the brief says that “Many computer-related patent claims just describe an abstract idea at a high level of generality and say to perform it on a computer or over the Internet. Such barebones claims grant exclusive rights over the abstract idea itself….which does not promote innovation.”

The large influx of patent lawsuits have been focused primarily in the software and pharmaceutical niches. Many judges are now agreeing that the entire idea of protecting a patent and how the courts handle such cases needs “major reform.”