Disruptive Innovation: A Challenge to Employment 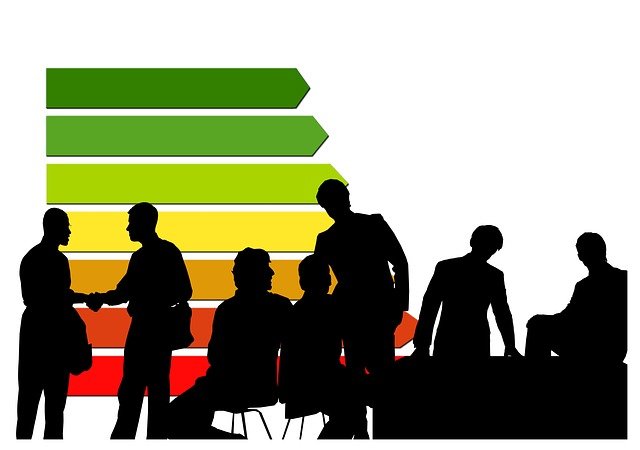 Problem: we are sometimes too clever for our own good.

With the technology we have available today, simply better employed, we could put approximately half the world’s working population out of work. That is to say that the total goods and services demanded by the current global population could be produced by roughly half as many people as are currently employed. The question then becomes, what would all those newly unemployed people actually do for a living?

So that’s 60-80 jobs lost, and 2-3 jobs created. Magnify that. Multiply it all across the globe, and it spells real trouble. What that then leads to is a kind of economic death spiral.

Let’s say we did that tomorrow. Installed the latest, most cutting edge robotic assembly lines everywhere we could. Hundreds of millions are suddenly out of work. Aggregate demand falls because those hundreds of millions no longer have the means to enjoy the fruits of our modern economy. This means that of the few remaining people still working, we need even less of them, so more layoffs follow, which reduces aggregate demand further, and the vicious cycle continues.

The temptation of course, is to say simply that we will intentionally forgo the use of automation everywhere we could automate, and thus require more manual labor than would strictly be necessary, and thus preserve the force of human labor.

That’s a nice idea, but naive. Unfortunately, the economy doesn’t work that way. If it’s cheaper to employ robots, then robots will be employed, even to the detriment of aggregate demand. Aggregate demand would fall because, after all, robots don’t eat or buy the goods your company is making. There’s the rub. Companies are incentivized to maximize their own bottom line in the short run. We presently have no mechanism for incentivizing the maintenance of aggregate demand, which is a responsibility shared across the whole of society, and without which, the economy simply ceases to function.

The good news is the fact that there are solutions to these problems. Game theory holds the answer to incentivizing at the macro, rather than the micro level, as does alternate currencies operating as companion currencies to the main currency in each nation. Using both of these in tandem would go a great distance toward solving for the problem. Unfortunately, there are currently no nations giving a serious look at the problem, much less potential solutions to it. This won’t change until the eleventh hour. Only when it becomes a crisis will each nation state cast about for solutions. Fortunately, there are independent groups working on private solutions to the problem without waiting for government’s involvement or permission. If you want to be a real trend setter, you should consider helping them out!