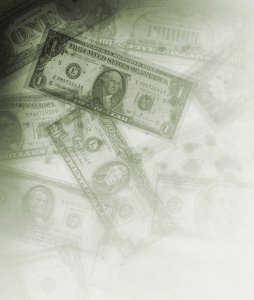 A cloud-storage company focused mostly on the enterprise level market by the name of Box has announced a successful fundraising quarter. In all, the small company raised $125 million, giving it a final valuation of $1.33 billion as of yesterday.

General Atlantic, in partnership with Social+Capital, led the charge in this round of fundraising. Including this fundraiser, Box has managed to nearly double their valuation in less than a year; it was valued at $650 million in late October of 2011.

The company plans on spending their good fortune on building bigger, better technology and a new “internal ecosystem.” They also plan to expand to other countries to seek after larger, more profitable customers. The company says there is currently a “revolution” in enterprise-level software, and that they “want to be a part of that revolution.”

“If Microsoft’s vision was to put ‘a computer on every desk and in every home,’ then the vision of Box (and the post-PC movement more broadly) is to get the right information into every individual’s hands,” the company said in a blog post. “We believe that companies with cloud, mobile, and social in their DNA are best positioned to serve the increasingly dynamic needs of today’s enterprises.”