Both Android and Apple Grab More of the Smartphone Market 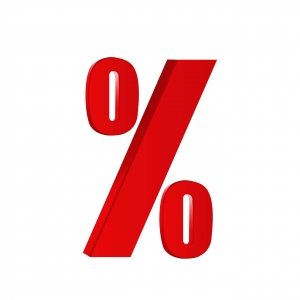 Both Apple and Android have seen significant rises in their respective bites of the market, reports indicate.

As of the end of July, Google’s Android OS held a 52.2% share of the mobile market, a gain of almost 2% over last quarter, said ComScore’s report. Apple iOS also saw a rise in their share, and was up to 33.4% from 31% the last quarter.

These numbers left RIM, Microsoft, and Symbian struggling to stay above water. The worst drop was with RIM, which lost over 2% of their share of the market, and the best of them being Microsoft, which only lost around half a percent of their share.

When it comes to handsets, for the first time since the Galaxy S3’s launch, it surpassed the iPhone as the number one selling smartphone in the United States. Most analysts believe this to be the case since many loyal iPhone buyers are simply waiting for the September 12th launch of the iPhone 5.

When it comes to smartphone manufacturers, Apple reined with a 16.3% share of the market according to ComScore’s report. Though this is a 2% jump from the previous quarter, the iPhone maker stays firmly in third place behind both Samsung and LG.

Over 230 million people over the age of 13 don’t own a smartphone, but the numbers have steadily increased over the past few years as technology has developed.