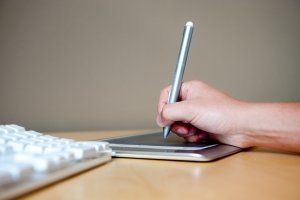 The back-and-forth on the ban on the Galaxy Nexus has gone astoundingly fast. As of today, the ban has been temporarily lifted after a long and pricy battle in court. However, Apple has until Thursday to tell the judge why the ban should stay in place while Samsung’s appeal creeps through the court system.

Less than a week ago, Judge Lucy Koh passed a preliminary ban on the Nexus due to patent violations on Apple’s products, specifically the universal search. The ban was requested in February, but was only recently heard by a judge. Last Sunday, Samsung countered the ban and requested more time before it was put in place. Judge Koh denied the request, and Apple posted a $95.6 million bond required for the ban. In the meantime, Google began work on a patch that would sidestep the patent breaches in order to keep the phone and tablet on the market.

Currently, the court has lifted Koh’s injunction as of this moment and is considering cancelling it completely unless Apple comes up with a good reason it should stay intact. There is no timetable on how long it would take the courts to reconsider Apple’s argument for removing the Nexus products from the shelf.