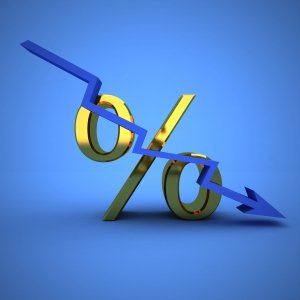 Smartphone sales are obviously vital to keeping the profit coming; even if the phone doesn’t make a company a lot of money when it’s sold, the real profit comes in on data and application charges. Handset subsidies are an exceptionally expensive cost, and each and every handset sold includes a subsidy that has to be paid to the handset maker. The highest subsidy among all phone makers is Apple’s for the iPhone; the company takes nearly double what other companies take in subsidies.

AT&T was strong in other areas this quarter, however. Wireless service margins rose to 45%, up significantly from the first quarter’s 41.1%. Because of this increase, per-share earnings exceeded Wall Street’s expectations by some 3 cents per share. In the same quarter, smartphone sales fell from 5.6 million to 5.1 million in less than a year.

“AT&T is enjoying a still-rapid migration of feature phones to smartphones, driving steady [average revenue per user] gains, and better yet, the customers who already have smartphones are sitting on their hands,” an analyst for Sanford C. Bernstein stated when asked about A&T.

Increasing the time that a user has to use their previous smartphone has helped AT&T generate more revenue without having to pay yet another subsidy to handset companies. This means more profits for the wireless company, but also a record low amount of phone upgrades in the past three months.

Stephens said that the company needs to “focus on managing the cost of those subsidies,” even if it means customers waiting for their next handset. AT&T has been slowly pushing away from selling high subsidy handsets, such as the iPhone, which has been met with somewhat mixed results thus far.