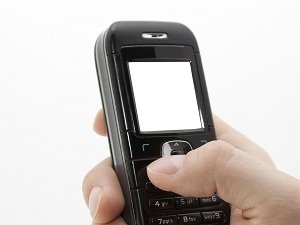 Apple, a company well-known for their ‘iGadgets,’ has reached a new milestone today. Last year, the App Store was used for over 20 billion app downloads, which means 40 billion lifetime downloads for the application overall.

The App Store has some 500 million active accounts which downloaded some 2 billion applications in December of 2012 alone. That makes December the best month the company has ever seen for downloads of its 775,000 approved apps for iOS devices.

In June of 2012, less than a year before the December announcement, Apple had already hit 30 million downloads and some 400 million active App Store accounts. Between June and October, the App Store gained another 5 billion downloads to raise the total to 35 million. According to those figures, the acceleration of the App Store’s growth is absolutely staggering.

And it doesn’t stop here. The acceleration is expected to continue over the next year according to several research companies including the well-known Flurry Analytics. Two billion applications are expected to be downloaded to Android and iOS-based devices each and every week in 2013.