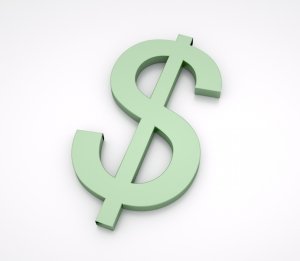 For a number of years now, Apple has set the expectations of audiences because of their constant surges forward in technology. Now, instead of just leading the market, they are dominating it.

Because of the advancements in the iPad, it is now being counted as a “PC”; and by that metric, Apple has an overwhelming lead over any other single computer company. Last quarter alone, it sold nearly double the number of PCs that the leading computer maker, Hewlett-Packard, did. Apple shipped out around 21 million computers and HP only managed to ship out 13.5 million. Lenovo was fairly close and shipped out 13.1 million.

There is now a large base of replacement buyers that simply must have the latest Apple product,” says Canalys, the survey and analyst company that released the data. “The decision to continue shipping the iPad 2 at lower price points has opened up new customers, for example in education.”

PC makers are going to have trouble in the next few months. If they want to compete with Apple’s products, they will need to make Ultrabooks and other computers touch-screen, which will add to the already high price point of their computers. Microsoft Surface, the new tablet that Microsoft is releasing in a few months to compete directly with the iPad, may already be priced too high to obtain the majority of the market.