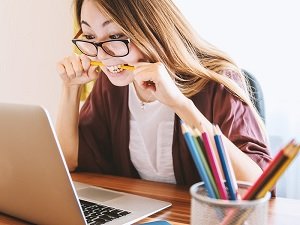 Adobe is facing harsh criticism after they began sending letters out to portions of their user base. The letters inform users of Creative Cloud that older versions of the products they’re using have been discontinued and licenses to use those products have been revoked. Users are to stop using them immediately and upgrade to newer versions or they “may be at risk of potential claims of infringement by third-parties.”

According to Adobe’s support page, the following programs have discontinued versions::

Unfortunately, this letter and its contents raise serious issues for developers around the world.  Once a project has been initiated using a specific version of a product, Developers are highly reluctant to upgrade to a newer version in mid-project, for fear of introducing bugs.  In addition to that, there are several older, legacy projects in the wild that are employing older equipment. So, upgrading to the latest version of a given program may not be possible due to hardware compatibility issues.

In days gone by, Adobe took a much different, softer approach, allowing development teams to continue using a discontinued program for a number of years. So far at least, Adobe is sticking to their guns.  They intend for everyone to stop using the older versions of their products and insist that they pay to upgrade, or else.

Adobe declined to comment specifically on the matter. However, insiders suspect that the company’s hard line about the issue stems from a lawsuit filed by Dolby for unpaid license fees related to the use of their technology in a variety of software Adobe makes.  Be that as it may, it has the feel of a massive shakedown and it has even the company’s supporters furious.