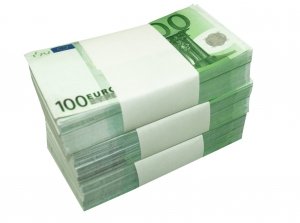 Nine million mobile users in Korea have recently had critical data stolen from their devices. Korea now says that they know the hackers involved and have placed them under arrest. Both hackers are currently nameless, but one has been accused of selling the stolen data to telemarketers.

The data that was sold to telemarketers allegedly scored the pair of hackers nearly 900,000 USD. Contact information, plan details, and personal phone numbers were all stolen from some 8.7 million subscribers – nearly half of Telecom’s users.

Seven other people were accused of buying this data, but were released less than two days later due to lack of evidence. The hacking started in late February, but the company didn’t have enough evidence to prove that data had been leaked until mid-July. Only then did they go to the authorities to try and stop the hackers and buyers.

“In light of this incident, we will strengthen the internal security system and raise awareness of security among all employees to prevent causing inconvenience to customers,” said Korea Telecom.