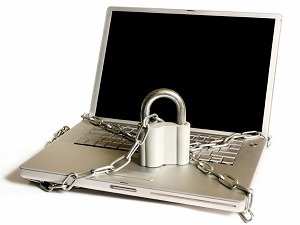 Atom processors for mobile products are beginning to drop in price, says new Intel CEO Brian Krzanich. Intel also plans to research low-cost options of their own, meaning even lower prices for portable computers are on their way.

Within the next year, Intel plans on making mobile Atom chips the same price as mainstream PC processors, which will bring laptops down to $300 or less. Tablets, convertible and traditional, will drop to the $150 mark because Krazanich says that his company will be “putting much, much effort into Atom,” though neither change will be immediate.

The newest Atom processor that comes even close to an Intel Core will be the “Bay Trail,” which performs almost as well as the Intel Core I series chips. “Bay Trail allows us to get into these markets that we aren’t in…in a big way today. We expect to see touch-enabled clam shells coming down to the $300 range, convertibles to the sub-$400 range,” Krzanich said. Bay Trail tablets are expected to be under $150 once the technology catches and tablets using the new chip are launched.

Hopefully, this move will mean big, profitable quarters for Intel, whose profit has fallen to $12.8 billion from $13.5 billion in the last twelve months. Stacy Smith, Intel’s chief financial officer believes this move will “quadruple” by fourth quarter in 2014.

These tablets, convertible tablets and laptops will be available without restrictions on purchases so companies may buy as many as they need to fuel their workforce effectively.