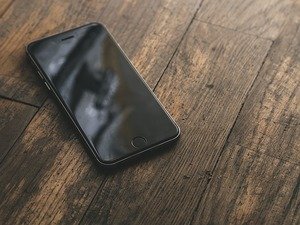 If you’re somewhat slow to adopt cutting edge technology, you may well still be using a phone that’s on an old 2G Network. If that’s the case, you should know that AT&T shut down its 2G network on Dec. 31, 2016.

At this point, if you try to make a call using that phone, you will not be able to complete it. In fact, you also won’t be able to make emergency calls, send or receive text messages or use any data services. The network is completely dead, and your 2G phone is effectively a paperweight at this point.

The good news is, if you still have an old 2G phone, then you’re certain to be eligible for an equipment upgrade, which would include an upgrade to a more modern network. Notifications have already been sent to users still on the old network, which includes instructions on what to do and how to upgrade your old device.

The minimum requirement needed to use AT&T’s networks going forward is a 3G WCDMA device. Although, if you’re going to upgrade, you’d probably be well-served to upgrade to a 4G LTE device.

There is one potential snag associated with upgrading immediately, and that is the fact that quite soon, cellphone manufacturers will be introducing models containing new ReRAM Chips. An upgrade now will reset the clock, making you ineligible for a free upgrade once those chips start becoming widely available.

If you can afford to wait a few additional months, this would be an excellent reason to do so. If not, then you’ll have to resign yourself to upgrading now, then paying for a new phone not long after if you want to take advantage of the phones containing the new ReRAM chips, which act as both memory and processor and stand to make phones smaller and faster.