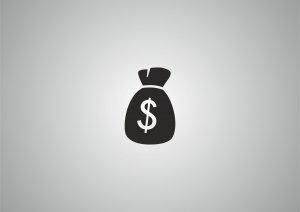 Last week, Microsoft announced that their new tablet will be priced at a smidgen under $200. However, Acer and other PC makers are beginning to submit pleas to Microsoft asking them to raise the price to allow for a little breathing room. Acer says that it “doesn’t know how Microsoft could price that low and make a profit.”

In a statement on Thursday, Microsoft did indicate that it was looking for ways to widen the gap, but the company didn’t promise anything. Microsoft believes that if they raise the price significantly, Surface simply won’t be competitive and there would be “less interest” in the product and it would make a “smaller impact.”

“Microsoft is currently looking for solutions such as creating a price gap to minimize the negative impact on other vendors’ product lineups,” said a blog post from Microsoft last Thursday.”Suggested retail pricing will be announced closer to availability and is expected to be competitive with a comparable ARM tablet or Intel Ultrabook-class PC.” Comparable ARM tablet prices may be as high as $400.

Acer and other hardware companies attempted to get Microsoft to drop the idea of the Surface tablet completely. Those tactics failed, so the companies are now trying to reason with Microsoft and pressure the Windows company in other ways.