170 Million Sales Predicted for the iPhone 5 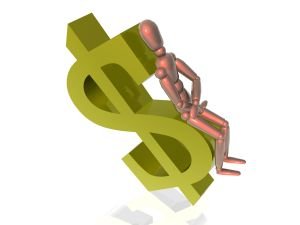 Next year alone, analysts and enthusiasts alike anticipate over 200 million sales of the iPhone; the iPhone 5 is expected to account for 170 million of those. Information from Asymco analyst H. Dediu indicates that iPhone 5 will capture over 85% of the market before the end of next years.

In a testimony in the Samsung v. Apple trial, marketing chief Phil Schiller released a small, intriguing fact about Apple iPhones. He indicated that “each new generation sold approximately equal to all previous generations combined,” and Dediu used this tidbit to construct his figures for the next 12 months. In his research, Dediu found that the iPhone 3GS outsold the both original 3G and the first version of the iPhone by nearly 150%. The iPhone 4 beat the 3G versions of the iPhone by much more than double, and the 4S is well on its way to doing the same to the iPhone 4.

Beyond the next twelve months, Dediu believes that the iPhone 5 can easily pull some 200 million sales over its lifetime for Apple based on the data he’s found. The average “lifetime” of a version of an iPhone is two years, and if the iPhone 5 goes over well, the iPhone 6 should see a similar doubling of sales. Some analysts at Asymco are saying that sales of the iPhone 5 may hit an even 250 million by the end of its short 24 months on the market.

The new iPhone is expected early next month, but Apple has refused to announce anything official since it will slow the sales of the iPhone 4 significantly.